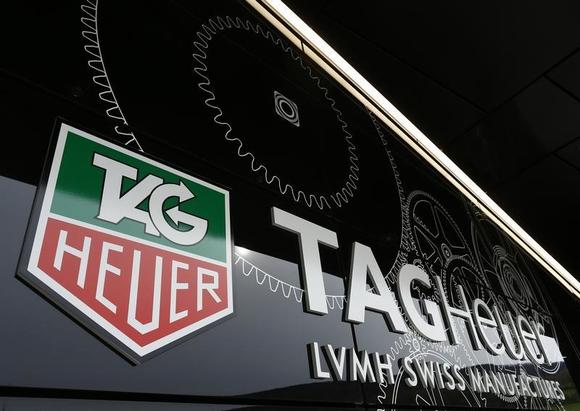 Tag Heuer is planning to launch next autumn a smartwatch version of its Carrera watch that will offer many of the same functions as the Apple watch such as geolocation, distance walked and altitude. END_OF_DOCUMENT_TOKEN_TO_BE_REPLACED

Private Browsing mode should prevent most Web browsers from saving loaded content in any way. Any such information such as that in your browser’s cache, its history, or cookie information should be stored temporarily for the current session, and then discarded when you close your browser window. However, in Safari your pages might be logged by a small but overlooked aspect of how Safari handles Web pages.

“I was troubleshooting some issues with Safari and opened up ~/Library/Safari/WebpageIcons.db, and in that file, I was surprised to find all the URLs of sites (stored in plain text) that I and others using my Mac visited in “private windows” in Safari. The URLs seem to stay in there basically forever unless you clear out all your browsing data (which defeats the entire purpose of using a “private window”).”

END_OF_DOCUMENT_TOKEN_TO_BE_REPLACED

Boston University is taking on the richest consumer electronics company on the planet, claiming Apple ripped off a computer engineering professor’s patented electronic semiconductor and stuffed it into the world’s most popular devices.

In a bombshell lawsuit filed yesterday in U.S. District Court of Massachusetts, the university alleges that a small electronic component patented by computer engineering professor Theodore D. Moustakas in 1997 is included in the iPhone 5, iPad, and MacBook Air.

“Defendant’s acts of infringement have caused and will continue to cause substantial and irreparable damage to the University,” BU alleges in its complaint.

END_OF_DOCUMENT_TOKEN_TO_BE_REPLACED

Posted in IT | Also tagged Boston University, IT, Law