In professional settings, we all lose our confidence sometimes. This is especially true when we feel as if we’ve missed the mark, or perhaps, our manager is out in left field and we aren’t sure on how to reel them back in. In an effort to soften the impact or to give an excuse on why you’re imperfect, many will utter two little words that do more harm than good: “I’m sorry.” Here’s the deal: When you have something to apologize for, you should. But if you’re throwing around those words without giving a second thought, you diminish the respect of others in your performance and in your ability to do your job.

Regardless of where you stand on the corporate ladder, you must be your own biggest cheerleader and support system, and if you’re always bowing your head down in defeat — you won’t receive the promotions and praise you’ve earned.

How to Increase Your Influence at Work 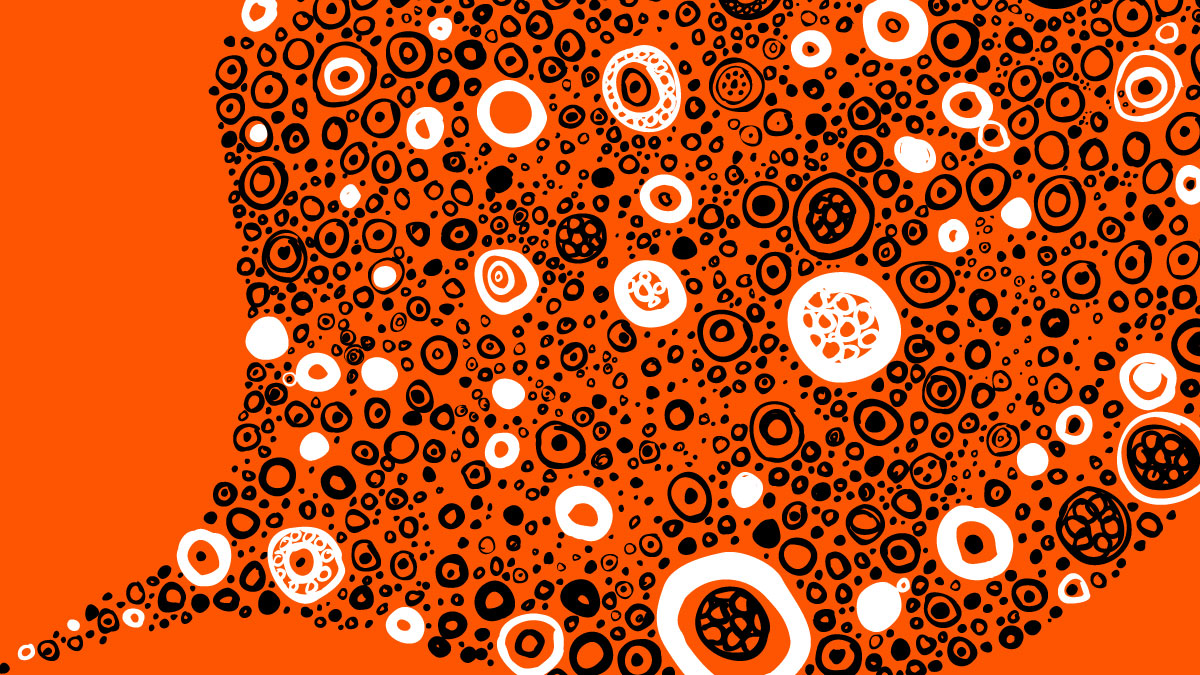 To be effective in organizations today, you must be able to influence people. Your title alone isn’t always enough to sway others, nor do you always have a formal position. So, what’s the best way to position yourself as an informal leader? How do you motivate colleagues to support your initiatives and adopt your ideas? How can you become a go-to person that others look to for guidance and expert advice?
END_OF_DOCUMENT_TOKEN_TO_BE_REPLACED

How do I know if I’m mansplaining?

Is it really so hard to tell the difference between condescending or simply explaining-while-male?

Here’s a simple chart to help you decide:

END_OF_DOCUMENT_TOKEN_TO_BE_REPLACED

Your partner drops the ball and forgets to pay rent on time. You’re hit with a late fee. The practical thing to do? Come up with a solution so it doesn’t happen again. But you’re angry, so instead, you criticize your partner, and a fight erupts. Criticizing is one of seven common habits that can destroy healthy communication.

We all know how important communication is to just about any relationship. Unfortunately, it doesn’t always come easy. Psychiatrist William Glasser came up with the concept of the “seven deadly habits” of communication. In basic terms, the idea is that most of us have a handful of habits we’re accustomed to, and those habits are destructive to our relationships. If we can reframe them and choose better habits (what he called the “seven caring habits”), we can improve our communication, and therefore, our relationships.