Should we eat everyday? 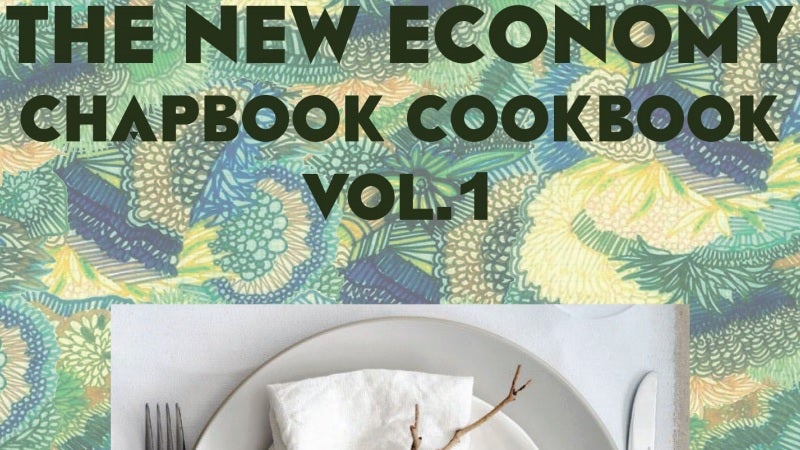 The best part about cooking at home—besides the tasty food—is all the money you can save. If you want to get even more out of your food budget, this free cookbook has tons of tasty recipes that will save you cash without sacrificing flavor.

The book, The New Economy Chapbook Cookbook Volume 1: Inexpensive, Healthy, Hopeful Feasts for 2017, is a crowd-sourced collaboration from poets Gabrielle Calvacoressi and Melissa Studdard. It’s a free PDF that contains almost 50 recipes designed for those who need to stretch every dollar they have, or those who like to cook with a pinch of frugality. Recipes include everything from meatballs to quiche to egg rolls to soups and stews, and more. Not only is the book helpful for you at home, but Calvacoressi urges people to print it out and distribute it to local food kitchens and other organizations. You can find the PDF at the link below:

It Doesn’t Matter When You Eat

There are so many myths and strangely specific rules about when to eat to lose weight, but alone they do nothing to help. Eat a hearty breakfast and light all day.Eat small meals every few hours. Rules around when you eat are less important than you think, and even when they do help, they’re not for the reasons you think. END_OF_DOCUMENT_TOKEN_TO_BE_REPLACED 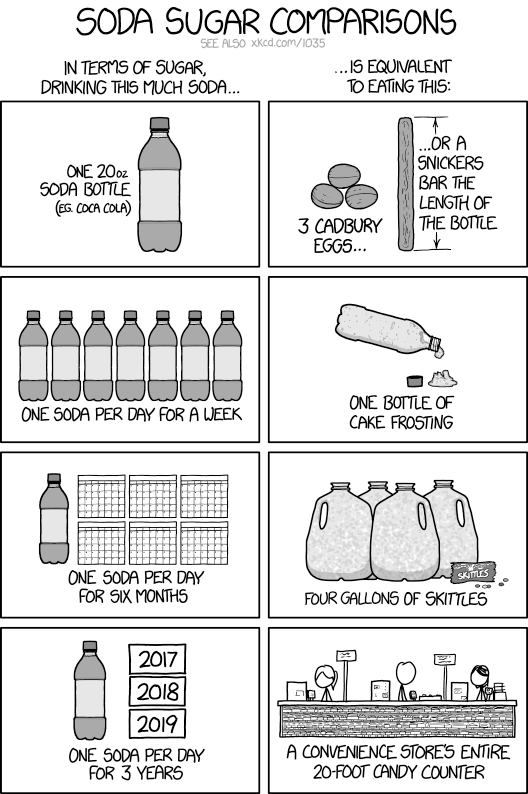