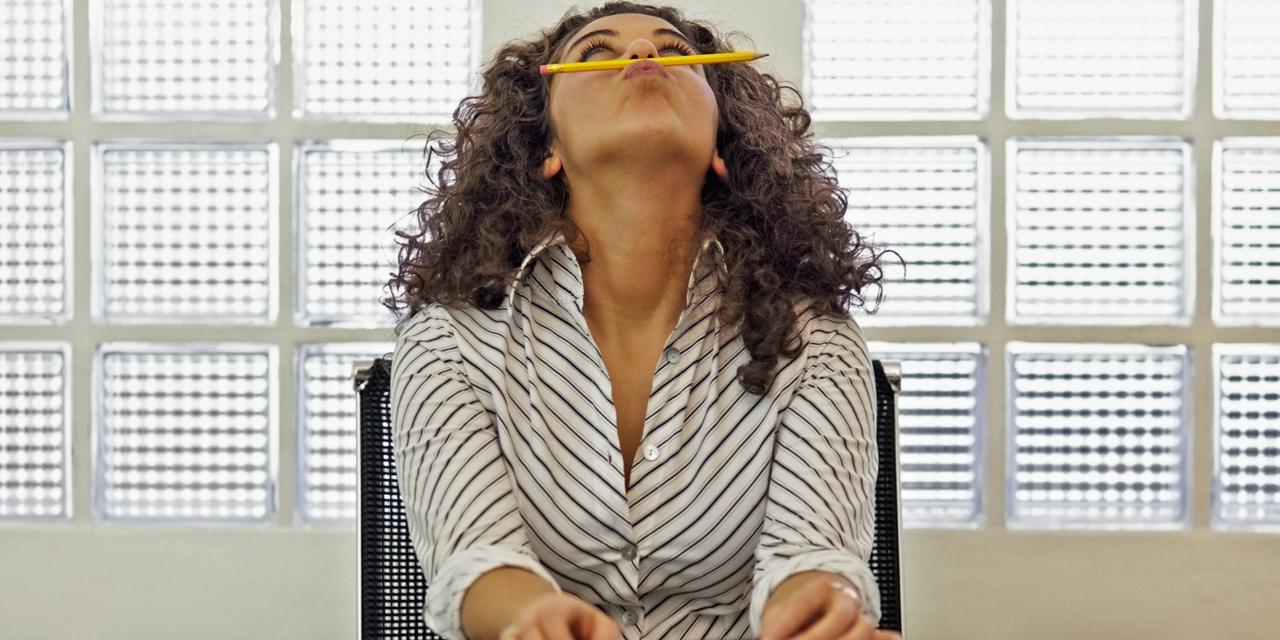 Everyone’s office has that one person who just doesn’t seem to play nicely with others.

Most of us worry about making big blunders at work, but it’s often subtle habits or behaviours that are the most damaging to our reputations. Some people learn the hard way and others never quite get the lesson. It’s a topic several LinkedIn Influencers weighed in on this week. Here is what two of them had to say.

“No matter how talented you are or what you’ve accomplished, there are certain behaviours that instantly change the way people see you and forever cast you in a negative light,” wrote Bradberry in his post The 9 Worst Mistakes You Can Ever Make at Work.

What are those mistakes? And what’s so awful about them? Among them:

“Backstabbing. The name says it all. Stabbing your colleagues in the back, intentionally or otherwise, is a huge source of strife in the workplace,” wrote Bradberry. “One of the most frequent forms of backstabbing is going over someone’s head to solve a problem. People typically do this in an attempt to avoid conflict, but they end up creating even more conflict as soon as the victim feels the blade.”

“Gossiping. People make themselves look terrible when they get carried away with gossiping about other people,” he wrote. “Wallowing in talk of other people’s misdeeds or misfortunes may end up hurting their feelings if the gossip finds its way to them, but gossiping will make you look negative and spiteful every time, guaranteed.”

“Announcing that you hate your job. The last thing anyone wants to hear at work is someone complaining about how much they hate their job. Doing so labels you as a negative person and brings down the morale of the group,” Bradberry wrote. “Bosses are quick to catch on to naysayers who drag down morale, and they know that there are always enthusiastic replacements waiting just around the corner.”

Unless you happen to work on a ship, your colleagues are going to mind if you make the entire place smell like day-old fish.

“Eating smelly food. Unless you happen to work on a ship, your colleagues are going to mind if you make the entire place smell like day-old fish. The general rule of thumb when it comes to food at work is, anything with an odor that might waft beyond the kitchen door should be left at home,” Bradberry offered.

“Telling lies. So many lies begin with good intentions — people want to protect themselves or someone else — but lies have a tendency to grow and spread until they’re discovered, and once everyone knows that you’ve lied, there’s no taking it back,” Bradberry wrote.

If we’re lucky, learning from our mistakes comes easy. More often, however, those lessons are rather painful. Recruiter and entrepreneur Buelter wrote that he “made a bunch of mistakes working as a recruiter” which that took years to spot and fix.

He offered up the most important lessons he has learned in his post, 12 Things I Learned the Hard Way. Among them:

“Open up. Stop spending 80% of your time worrying about how someone is going to put one over on you. Quit being a skeptic and a pessimist,” he wrote. It’s important to remain open, no matter your career path. “Figure out who you want to help and build your network around. Make yourself accessible to them.”

“Casual wins. After college we feel the need to sound and write fancy. This is what the corporate world expects from us, right?,” Buelter wrote. His advice: “Cut the crap. Cut it out of your conversations, emails, and daily life. When you message a friend or family member you don’t sound corporatey do you? No. You use a casual tone in your message and they respond. It’s a tone that people relate to.”

“Leave your desk. It’s easy to get stressed out and frustrated at work. You’re sitting there grinding away, losing sight of the bigger picture with each minute,” he wrote. “Schedule a time to stop. Then, get up and leave your desk. Don’t go slack off somewhere. Instead, keep this time focused and make the most of it.”