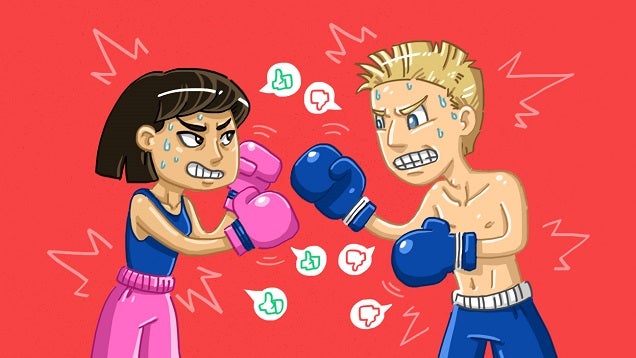 Some debates seem to explode into mindless arguments where nobody is willing to even try and see eye to eye. To avoid wasting your time with these kinds of debates, here are some red flags to keep an eye out for, and how you might be able to salvage the discussion before backing out.

The Facts Don’t Matter to Them 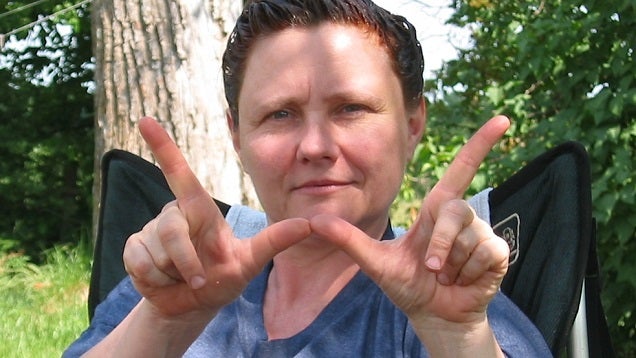 Facts are useful tools in debate, but if your opponent can’t agree on any facts, you’re probably wasting your time. Facts will do two things: either help you back up a point your opponent concedes to, or backfire completely. A fact that contradicts what your opponent believes to be true can make them stick to their guns even more, making them more defensive and shutting down the possibility for any more open discussion.

To try and save your debate, Adam Mordecai at Quora suggests finding a way to connect the facts to them personally:

Facts are cold, impersonal details that have no connection to that person’s reality. In order for them to really hear you, they need to personally connect to it… they’ll be more inclined to ease off their shutdown switch and hear you. Problem is, you have to do it one person at a time.

If they still can’t find room to accept the most basic of facts, it’s time to back out. There’s no point in pushing a brick wall. Explain that you’d like to revisit the subject at a later time, when you both have had time to look into the subject more.

They Repeat the Same Point Over and Over 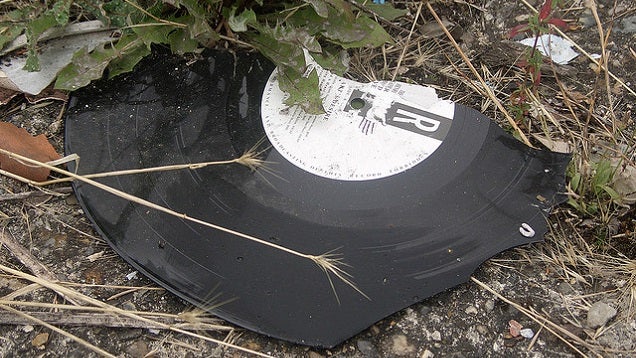 When your opponent harps on the same bit of information repeatedly, it usually means they don’t have anything else to offer and you’re just running in circles. This is especially true if it’s a point you have already addressed.

Make sure they know that their point has been heard. If you concede to the point and they still repeat it, they’re trying to make that point be the determining factor of the entire debate. If you counter the point and they repeat it, they’re deliberately denying what you brought to the table and clearly not open to hearing what you have to say. You might be able to ask them questions to open up more areas of discussion, but if they seem stuck, it’s time to agree to disagree.

Their Emotions Get the Best of Them 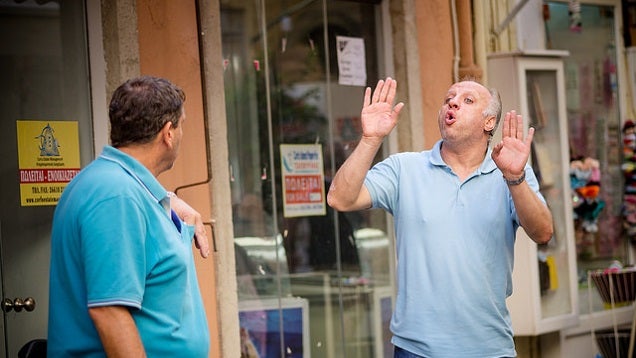 Emotions can turn any debate into a full-blown argument in an instant. At that point, there’s no point in pushing your view because you’ll only upset them more. You can usually tell if emotions have entered the equation by monitoring their volume and looking at their body language. There is a difference between emotion and passion, though. When they start to direct attacks at you, you’ll know for sure that it’s emotion.

If they get upset, Linda Hill, author and professor at Harvard Business School, recommends you stop saying anything to give them a moment to calm themselves:

If the emotional level is high, your first task is to take some of the emotion out. Often that means sitting back and letting someone vent. Hold back and let them say their piece. You don’t have to agree with it, but listen…

Don’t tell them to calm down or push them to try and understand you. If they seem to calm down after their outburst, you can consider continuing the debate. Otherwise, apologize for upsetting them and get out of dodge.

They Keep Trying to Change the Topic 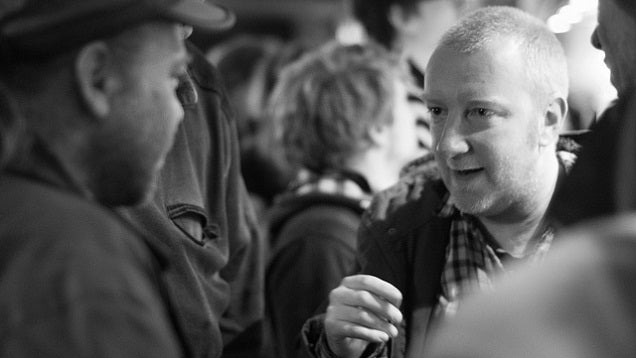 When you’re discussing one thing and your opponent won’t stop bringing up something else, you’re debate might be dead in the water. They clearly have no interest in the current topic anymore, yet they still want to butt heads about something. They might be trying to change to a topic they know more about, or trying to get themselves out of trouble.

This is a logical fallacy known as the “red herring,” and is a favorite among politicians. You can try to derail this by conceding to the new topic immediately with phrases like “you may be right,” and “I’ll have to think about that.” Then follow up by redirecting them back to the original topic with phrases like “…but I’d like to get back what we were discussing first,” or “before we go on, let’s finish talking about so-and-so.” If they blow it off, the original debate is over and it’s time to move on.

It Feels like More Damage Will Be Done Than Good 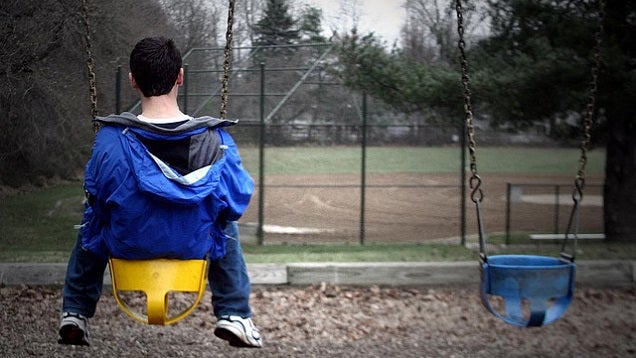 There are plenty of ways to win an argument, but make sure winning is something that even matters first. What feels like friendly debate to you could be something much more for your opponent. They may not want to say it outright, but they could have personal ties to the topic, making them a little more sensitive. In this case, the debate could still be going somewhere, but it’s nowhere good. If it feels like your debate has gone from a causal back and forth to pushing into uncomfortable territory, it might be time to end the debate.

It’s important to choose your battles wisely, whether it’s a silly debate between friends or a field-focused discussion between colleagues. Think about what winning your debate would mean, if anything. You don’t want to damage your relationships just to make a point, so ask yourself, will this do more damage than good?