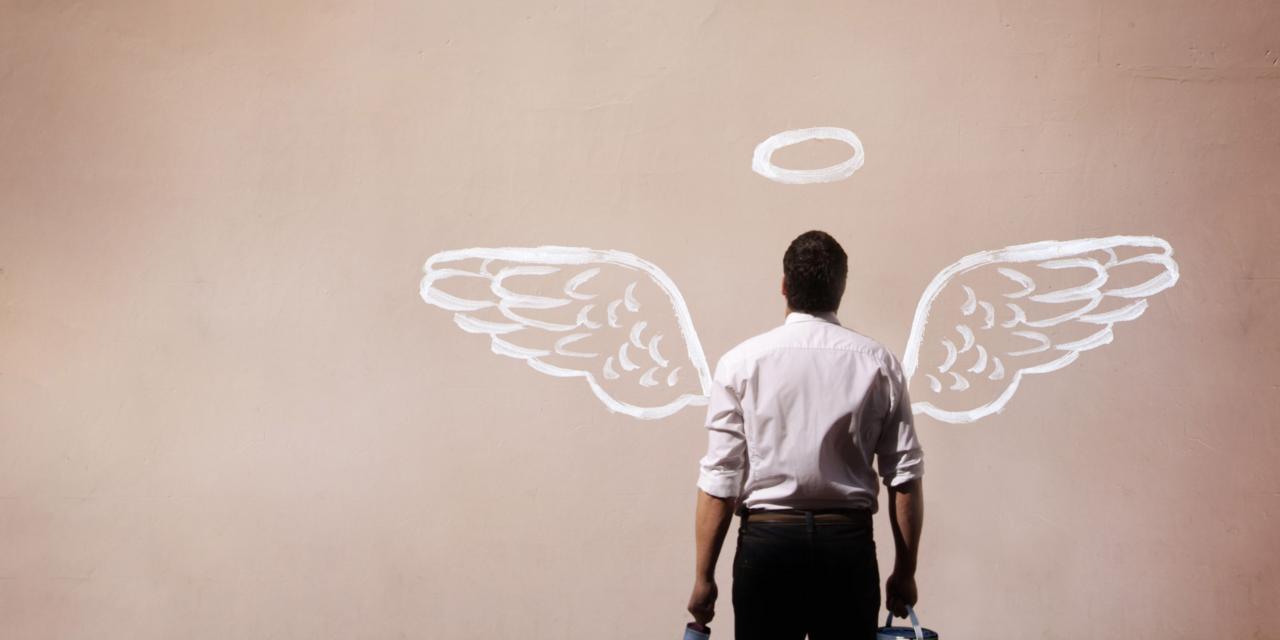 Want to be a great manager? Here’s how to gain respect

There are plenty of ways to define a good boss. And just what that really means has changed dramatically in the last generation.

In many companies back in the ’80s, a good boss was an authoritarian, an order-giver, and generally the sole source of new ideas. Now, many workers define a leader as a collaborator, with the ability to develop ideas in others and a willingness to recognise that employees have a life outside of work.

How do you become a good boss, as defined by 2016? Here are four steps on your way to becoming everyone’s favourite manager.

Know when to go home

It used to be that managers were expected to have their light on last, to set an example for underlings that long hours meant greater productivity. Research has since proved that strategy wrong and shown people are more productive and happier when they work closer to an eight-hour day.

The message you need to send is that we don’t have to live at work.

“The message you need to send is that we don’t have to live at work, that you can work for me and also have a life,” said James Adonis, an employee engagement and team leadership consultant in Sydney, Australia.

A job shouldn’t be measured by how much time you or your employees are present but whether the job is being done well, said Stewart Friedman, professor and head of the Work/Life Integration Project at University of Pennsylvania’s Wharton School. 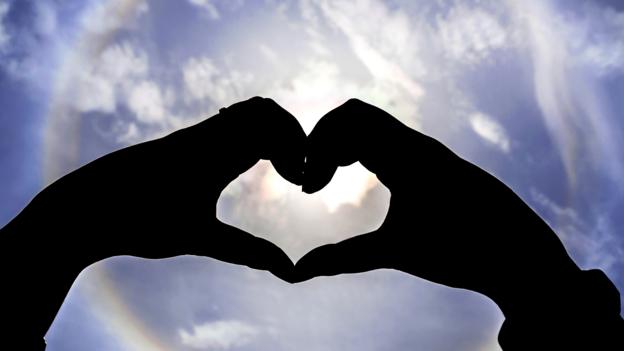 The first step to accomplish that is to ask family and friends what they expect of you. Then bring those priorities to your supervisors, along with a plan showing how you’ll still get things done. Give it a month and offer to bring in the results to show how your plan worked. “People always say that they can’t leave the office because their boss won’t let them,” Friedman said. “But the onus is on you to see what you can get under your control.”

The result isn’t just more time with family and friends for you — it’s setting a standard for your employees that shows you value their lives too. And that’s sure to make you a more respected boss.

Most managers still have widespread biases that favour men over women, especially against mothers who have to care for their kids, according to research released in 2015.

Workplaces with a history of men getting most promotions will have the most difficulty changing.

“Expectations and stereotypes are often imported into an organisation by people’s personal bias,” said Robin Ely, a professor of business administration at Harvard Business School. “Women, who are more likely caring for children, are seen as not the ideal worker.”

Changing that starts with mid-level managers because they often control who gets put on a management track and which employees get promoted. Dumping sexism in such decisions has widespread benefits: Ely said workers in offices where everyone matters, regardless of sex or race, will work harder and be more loyal.

Workplaces with a long history of male workers getting more regularly promoted will have the most difficulty changing, said Karl Moore, associate professor of strategy and organisation at Desautels, the business school at McGill University in Montreal, Canada.

Research shows women are less likely to voice their opinions in these types of workplaces and will often assume that they can’t succeed. Good bosses, though, will work to encourage their contribution and urge them on to management fast-track programmes, Moore said.

Those good bosses will also make allowances for employees who are caring for children, said Kathleen McQuiggan, who runs an investment fund made up of companies that strive to value men and women equally at Pax World Management investors.

“Really thoughtful organisations figure out how to be successful, while also making allowances for people who need to spend more time with their families,” McQuiggan said. “Good managers will ask: ‘How do I package jobs to work better for people?’”

Perhaps one of the most popular management phrases of 2015, “collective impact” can do a lot for a manager. First, it’s about getting your company to do something good for the community, which is sure to raise morale. But it’s also about turning a profit, which is always good for a boss.

The secret to making a socially conscious idea work is simple.

“A company is allowed to make money while enacting social change,” said venture capitalist Mark Kramer, who coined the phrase in a 2011 article in the Harvard Business Review. “That’s the first thing they need to understand to get the idea of collective impact.”

The secret to making a socially conscious idea work is simple: bring it to upper management or your board of directors with a clear plan on how an initial investment will turn into dividends. If collective impact is a new concept for your company, first you’ll need to change the way people think about social change.

“If you’re the first to bring in an idea for social change, find an ambassador at a high level who can talk up the idea,” said Terje M Tollefsen, senior vice president at the Norwegian chemical company Yara International ASA. “You will get a lot of traditionalists who will say, ‘Look, what can we get from this?’”

Yara International put together a coalition in 2010 of government, non-profit, and private sector interests to make $3bn in investments in Tanzania’s infrastructure

MBA programs and management training books don’t spend a whole lot of time on the downturns. But chances are, as a manager, you’ll have to enter the unpleasant world of cutting your own budget.

Everyone looks at things like birthday parties to cut first, but hold on to those little extras.

Fortunately, a good manager can learn there are ways to do it right, said Lynnette McIntire, senior fellow in social innovation at Babson College in Massachusetts and former director of sustainability at United Parcel Service.

First off, cuts to your staff should be the last priority, McIntire said. Figuring out ways to save your employees and trim elsewhere will be rewarded later — with their loyalty.

Avoid also cutting those seemingly small employee reward programs, like free coffee or cakes on birthdays, things that keep employees happy. “Loyalty goes away if your people are not seen as part of a team and the company isn’t willing to invest in them,” McIntire said. “Everyone looks at things like birthday parties to cut first, but managers need to hold on to those little extras.”

Instead, review supplier contracts and renegotiate deals on services such as shipping. Consider dropping those “legacy projects” that have been around forever and are likely sapping your budget. And, at big companies, look for ways to get creative, say, a pilot project that can borrow employees from another department.

“Anytime you do any kind of finance, there are ways you can get creative,” McIntire said. “When you’re given a budget, think about ways that you can rethink how the money is spent.”