The more generous and cooperative members of society work in the best interest of others – and themselves.

By Andis Sofianos and Eugenio Proto and Aldo Rustichini

What drives people to cooperate with each other? And what characteristics lead a person to do something that will both benefit them, and those around them? Our new research suggests that the answer is intelligence: it is the primary condition for a socially cohesive and cooperative society.

END_OF_DOCUMENT_TOKEN_TO_BE_REPLACED

The complicated ways that money messes with your morals

A string of studies appeared to show that rich people are more tight-fisted and less trustworthy – but what’s the truth in the claims? Claudia Hammond investigates. 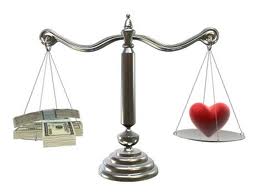 At some time or another you’ve probably found yourself in a bar where the richest person present seems to be the slowest to reach for their wallet when it’s time to buy a round. You might wonder whether they were always this mean, and maybe that helped them become rich? Or is there something about having money that’s made them mean?    END_OF_DOCUMENT_TOKEN_TO_BE_REPLACED

Written by Modar HIJAZI 9:22 am on 5 September, 2016 — Leave a Comment
But One Thing Works Even Better. And guess what? It won’t cost you a thing.

That’s the question Dan Ariely implies in his upcoming book Payoff: The Hidden Logic That Shapes Our Motivations. In the book, Ariely, a behavioral economist, recounts a week-long experiment in which employees working at a semiconductor factory were promised one of three things if they were able to assemble a certain number of chips per day:

A fourth group, serving as the control, received nothing.

Interestingly, a number of major outlets have reported on this study, correctly pointing out that pizza was the top motivator on day one–increasing productivity by 6.7 percent over the control group. This is somewhat surprising considering the cash only motivated a 4.9 percent increase…and actually resulted in a 6.5 percent drop in productivity for the week overall.

But what caught my attention was what turned out to be the biggest motivator of the week:
END_OF_DOCUMENT_TOKEN_TO_BE_REPLACED 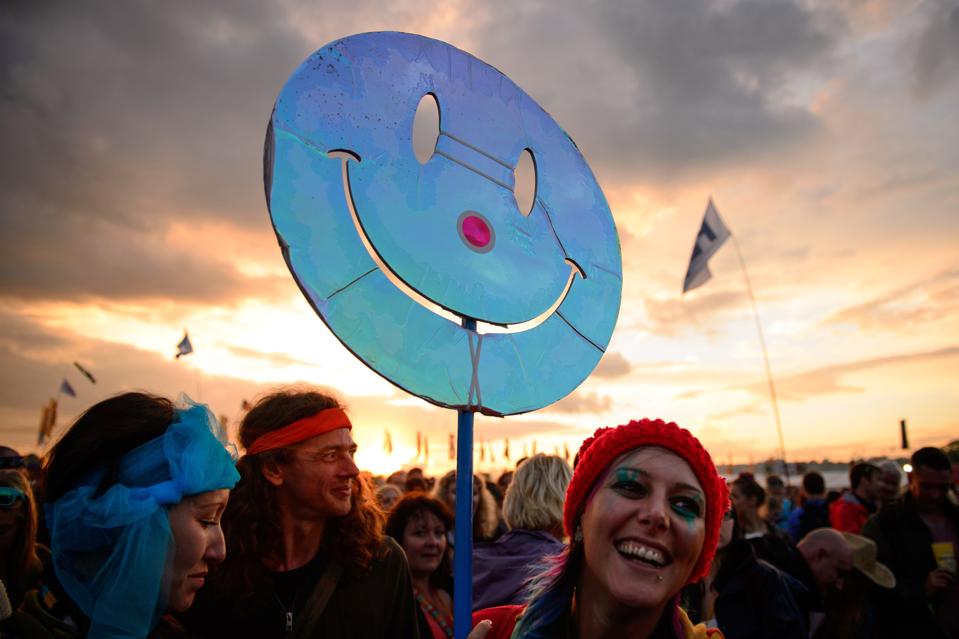 END_OF_DOCUMENT_TOKEN_TO_BE_REPLACED

Tall vs short: Which is it better to be?

Written by Modar HIJAZI 12:55 pm on 6 October, 2015 — Leave a Comment
Is bigger better, or do the best things really come in small packages?
By David Robson 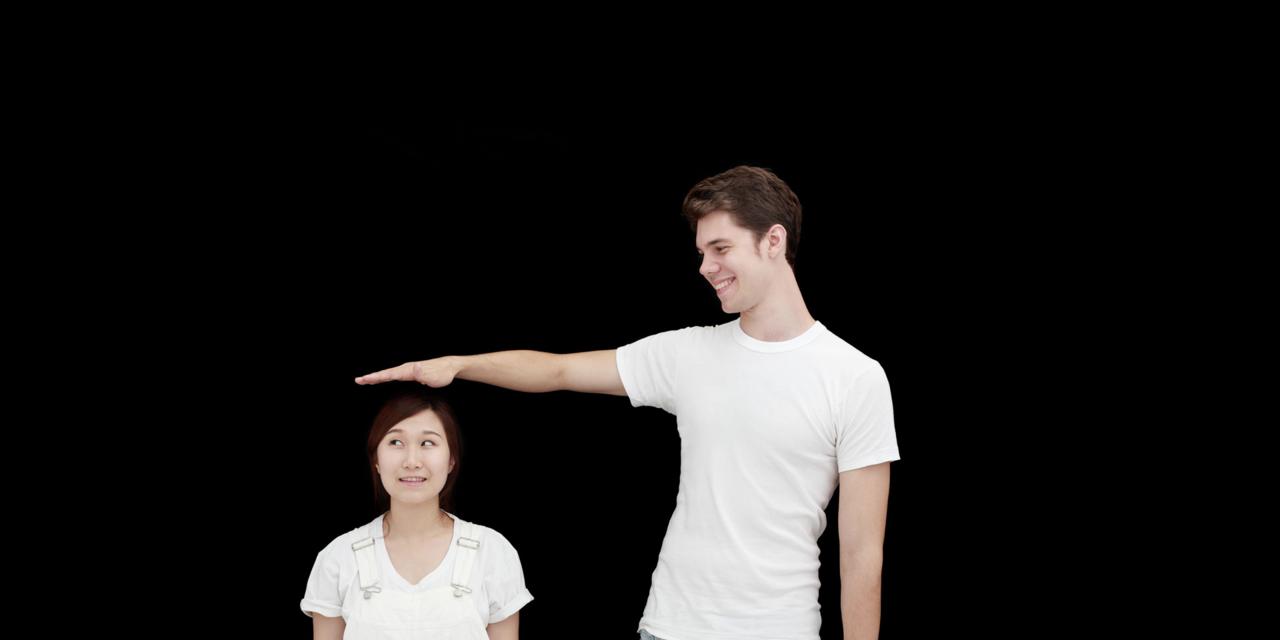 Your height is a simple biological fact that you can do little to change, yet it may be influencing your destiny in ways you didn’t realise. BBC Future combed through the evidence to size up its impact on everything from your sexual allure to your bank account and your lifespan.

At 6ft 4in (193cm), Abraham Lincoln would tower above Barack Obama – but even he is around 3in (8cm) taller than the average American. Confirming the correlation, a recent study found that taller candidates do indeed tend to receive more votes.