Microsoft will let pirates update to Windows 10, but it likely still wants them to pay 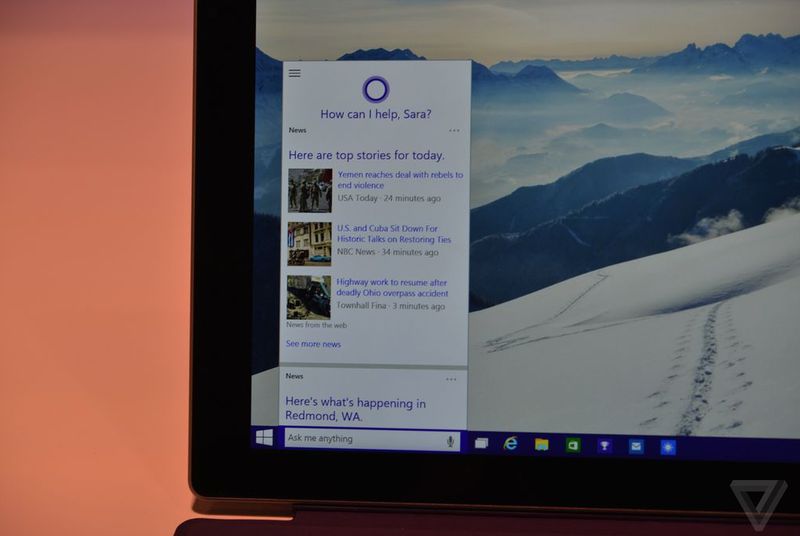 Microsoft will allow Windows pirates to upgrade to Windows 10, but it’s likely still hoping to get them to pay. Microsoft tells The Verge that people with pirated copies of Windows will still be considered to have unofficial copies after the update. If they want to go official, they can — they’ll just have to get it through the Windows Store. “We will provide a mechanism for non-genuine Windows 10 PC devices to ‘get genuine’ via the new Windows Store, whether they are upgraded versions of Windows or purchased,” a Microsoft spokesperson says. Microsoft notes that its upgrade practice will be consistent globally.

END_OF_DOCUMENT_TOKEN_TO_BE_REPLACED

The Pirate Bay has asked the Economic Crime unit of the Finnish police to investigate the alleged criminal actions of anti-piracy group CIAPC. Last week the group copied The Pirate Bay’s design, violating the site’s usage policy. In their complaint TPB cite a similar case where the owner of a parody site was prosecuted recently. “We will not stand by and watch copyright enforcing organizations disrespect copyright,” TPB comments.
END_OF_DOCUMENT_TOKEN_TO_BE_REPLACED