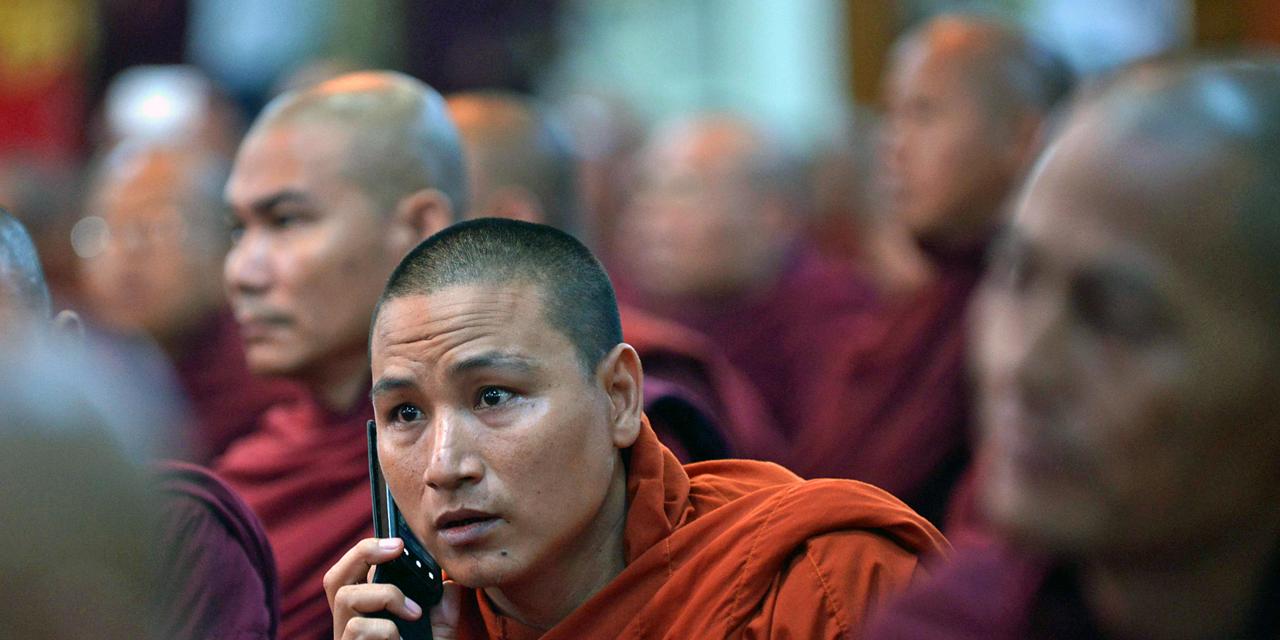 Q: I recently attended a work event at which a very senior national political leader spoke. To my surprise, several people blatantly checked their phones throughout the talk, and one person at my table got up in the middle, announcing that he had a meeting. Unless his meeting was with the Head of State, he was definitely being rude. How do ethics interact with etiquette in such a situation?

A: On the spectrum of bad business behaviour, walking out in the middle of a speech is not as egregious as embezzling funds or paying bribes. But it’s still unacceptable, and calls into question the judgement of the person involved.

Disrupting a public event shows that the offender thinks only of himself. This is not a quality that plays well in the workplace. As for those who are checking their phones, they’re members of a growing tribe: people who ignore other humans in the same room to burrow deeper into the digital world. These are the same people who pull out their phones during work meetings, one-on-one lunches and networking events. This behaviour always sends the same message: You are not as important to me as the person who is emailing me.

Ethics and etiquette are tightly intertwined in the business world. “Both are codes of conduct which stipulate behaviours which value honesty, integrity, loyalty and respect —  respect for those around us as well as ourselves,” said Nancy Liss of New York City-based consulting firm NEL Associates LLC, which provides human resources and recruiting for entrepreneurs and early-stage companies.

This is why many job interviews for executive roles include a real-life setting, such as a golf game or dinner. Watching someone’s sense of etiquette in action — does he pad his golf score? Does she treat the waiter and parking valet well? — can provide clues about the person’s ethical grounding. Reference checks often include questions about how a person conducts himself or herself in everyday life, as a window into his or her character. 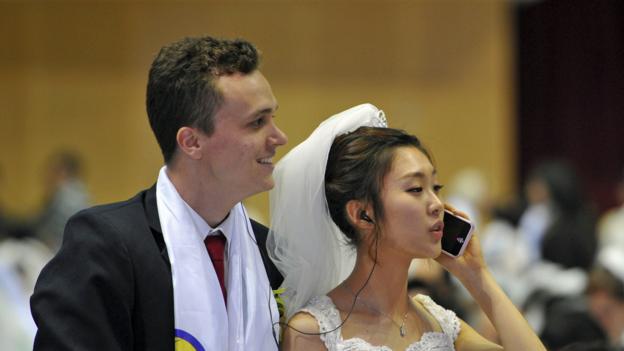 How conference attendees behave during public presentations is one such test. Should they constantly tap away on their phones or get up during the talk, they show disrespect to the speaker and risk harming their own reputations.

There are some exceptions, however. There are true emergencies, both personal and work-related, that require people to exit in a hurry or to check their messages incessantly. Ideally, they will move toward the door and stand next to it if they know they will be ducking out early, and try to use their phones in an unobtrusive way and for the briefest amount of time possible. A thoughtful attendee will tell table-mates about this situation in advance (“So sorry to have my phone out, I’m waiting for a message from the nurse at my child’s school”).

If you are organising an event, consider asking attendees to turn off their phones and to sit near the exits if they need to leave early. You can do this with a sign at the registration table or with an announcement from the podium before the speaker begins.

If you are seated next to a rude person at an event, it isn’t the time for vigilante ethics policing; it would just cause a bigger disturbance. Just remember how annoyed you are, and make sure you don’t do the same thing yourself. It won’t help your professional reputation.

“I hope the gentleman who left abruptly calling attention to his behaviour does not have occasion to meet you in a business or social situation,” Liss said by email. “I suspect you will remember him.”