It can be hard sometimes, when speaking, to remember all of the grammatical rules that guide us when we’re writing. When is it right to say “the dog and me” and when should it be “the dog and I”? Does it even matter? Andreea S. Calude dives into the age-old argument between linguistic prescriptivists and descriptivists — who have two very different opinions on the matter.

In Paris they simply stared when I spoke to them in French; I never did succeed in making those idiots understand their language

In Paris they simply stared when I spoke to them in French; I never did succeed in making those idiots understand their language

5 Arabic Words That Have No English Equivalent 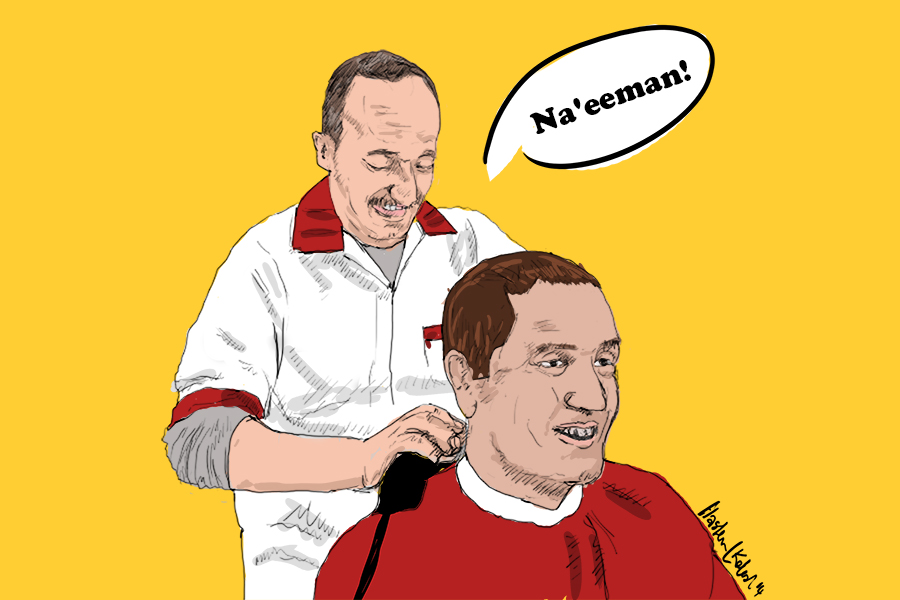 Arabic is a wonderfully expressive, visual language. Many terms used throughout the Arab world would not make much sense out of context, or if translated into another language. Oftentimes, colloquialisms or even idioms are the hardest part of a language for a foreigner to understand, as they are so deeply rooted in the culture. Arabs, a traditionally desert people, have several words that describe particular kinds of desert winds, something very unique to the language, just like Eskimos in Alaska have several words to describe different types of snow and ice. END_OF_DOCUMENT_TOKEN_TO_BE_REPLACED