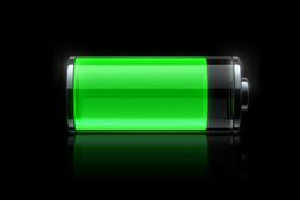 WASHINGTON: Researchers have developed a new lithium-ion battery that can recharge within 10 minutes and hold thrice as much energy as its existing counterparts.

The new batteries could be used in anything from cell phones to hybrid cars.

The design, currently under a provisional patent, could become commercially available within two to three years.

“It’s an exciting research. It opens the door for the design of the next generation lithium-ion batteries,” said Chongwu Zhou, professor at the University of Southern California (USC) Viterbi School of Engineering, who led the team that developed the battery, the journal Nano Research reports.
END_OF_DOCUMENT_TOKEN_TO_BE_REPLACED